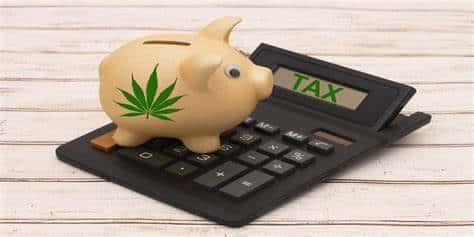 It looks that the cannabis industry may have won a huge victory thanks to language that was approved in a California state budget trailer bill that was unveiled this week. Cannabis tax concerns have been the subject of intense debate for months.

According to a study of the legislation by Los Angeles-based principal at Ananda Strategy Hirsh Jain, the trailer bill would keep the existing 15% excise tax in place for three years while eliminating the state’s tax on marijuana cultivation.

Contrary to earlier suggestions that circulated in the California state Capitol, the excise tax would not definitely rise in 2026.

Instead, Jain said, under the present trailer-bill language, the Legislature might then review the situation and decide whether a change is necessary.

The trailer bill would also reduce the excise tax rate for social equity cannabis businesses to 12 percent, and it would also grant them a $10,000 tax credit.
A trailer bill functions similarly to other measures in that it introduces the statutory amendments required to carry out a budget. But since this trailer law alters Proposition 64, a two-thirds majority vote is required, not the usual majority.

The 2016 state ballot measure known as Prop 64 legalized marijuana for adult use and established a regulatory framework.