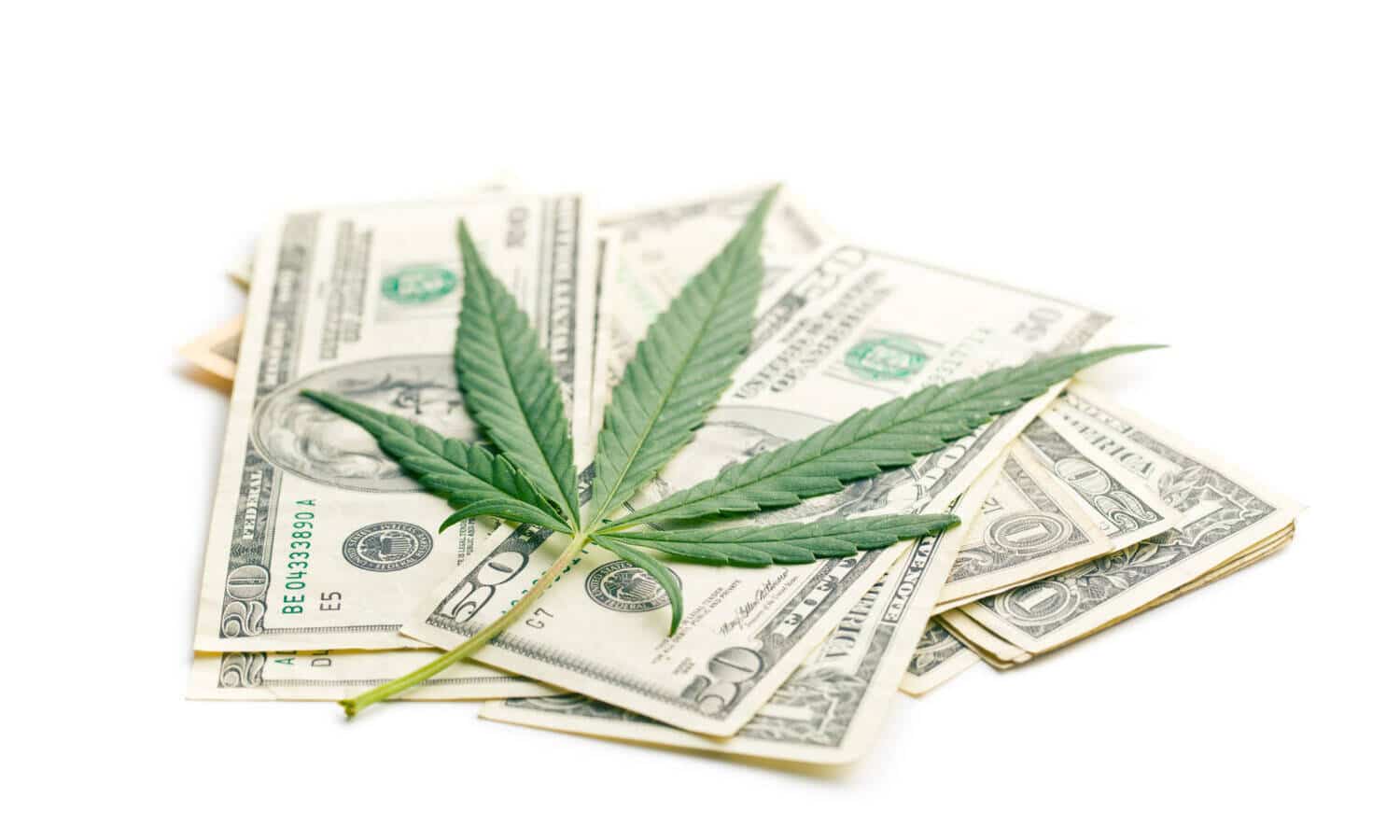 A bill in the Pennsylvania General Assembly would provide protection for banks, credit unions, and insurance providers who work with state-licensed cannabis businesses.

In order to “provide for genuine cannabis-related company and incentive-based savings program; and imposing a penalty,” Bill 331 changes Title 12, Commerce and Trade, of the Pennsylvania Consolidated Statutes.

The legislation was submitted to Governor Tom Wolf’s desk on July 7 after clearing the Pennsylvania House of Representatives and receiving modifications from the state senate.

According to Meredith Buettner, executive director of the Pennsylvania Cannabis Coalition, “the measure would forbid prosecution solely under state laws, not federal statutes.” Even after passage, the bank might still be vulnerable to federal intrusion or prosecution.

According to Jordan Grant, head of political relations for the industry group Pennsylvania Association of Community Bankers, “I expect the law will boost the cannabis industry’s access to financial services.”

Hopes for federal cannabis banking reform are still on wait because the Senate rejected the SAFE Act, which means the Marijuana Banking Bill is still not included in the America COMPETES Act.

According to Michael H. Sampson, co-leader of the Cannabis Industry Group at the Downtown Law Offices of Leech Tishman Fuscaldo & Lampl, “Legal cannabis enterprises do not have access to banks or the insurance market the way other businesses do.”

However, the state of Pennsylvania’s medicinal marijuana program is expected to increase cannabis sales from $2.2 billion to $2.7 billion, totaling between $1.6 billion and $2 billion this year.

Additionally, physicians in Pennsylvania are permitted to recommend cannabis for a variety of illnesses include multiple sclerosis, chronic pain, and nausea. Additionally, the state has issued marijuana cards to patients and caregivers, enabling them to buy marijuana from dispensaries.

So, cross your fingers.