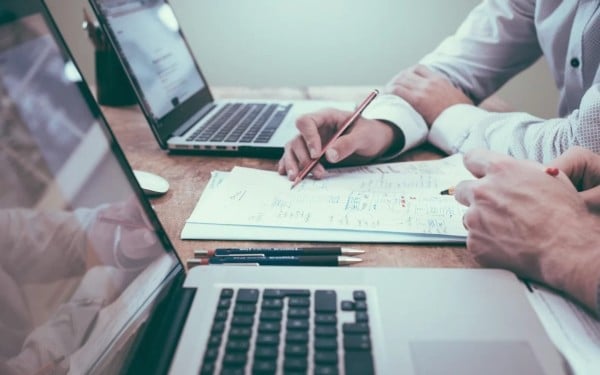 According to a research published in BMC Psychiatry, many persons with depression and anxiety believe that cannabis has a positive effect on their ability to sleep.
The current study’s authors claim that the results show the importance of conducting placebo-controlled studies to determine whether cannabinoids might reduce the symptoms of insomnia.

Sleep problems are a common sign of mental diseases and can be extremely upsetting for the affected individual. As a result, insomnia can make depression symptoms worse and trap sufferers in a vicious cycle that is challenging to break. Even though this problem is very common, there aren’t many treatments for insomnia.

Cannabis has gained popularity in recent years due to its therapeutic advantages, which include its ability to promote sleep. There is conflicting evidence from earlier studies about whether cannabis can reduce anxiety and increase sleep, or if these effects are the result of other factors that were being examined. The purpose of this study is to determine whether cannabis does, in fact, help patients with anxiety and/or depression sleep better.

According to the findings, indica and CBD-dominant strains were more frequently used to treat sleeplessness in depressed participants throughout sessions. The most popular strains among those who had anxiety or both depression and anxiety were indica and indica hybrids. The majority of individuals utilized dried cannabis flowers.

Under-45-year-old participants in the depressed condition appeared to benefit greatly from cannabis, but this effect was less pronounced for people in this age range. Cannabis use appeared to reduce anxiety-related symptoms for participants of all ages, with the 35–44 age group reporting greater advantages than the 25–34 group. Cannabis was helpful for all ages in the comorbidity group of participants who had both anxiety and depression.

However, the study had certain drawbacks. First of all, because the diagnoses of depression, anxiety, or both were self-reported, participants may not have met the criteria for having a mental disorder. Additionally, consumption, benefits, and symptoms were all self-reported, which raises the possibility that the data were not reliable. The placebo effect might have have contributed to the results.

This study’s broad, naturalistic sample makes up for its shortcomings. Additionally, people were asked to record cannabis use in their regular contexts, which increased the study’s ecological validity. As a result, extensive mobile health studies of this kind are much more practical and offer real-time data, according to the researchers. “Despite the fact that many people claim to use cannabis in real life to treat depression, anxiety, and sleep issues, there is still a dearth of study in this field. Results from the naturalistic investigation can thus help to better understand the characteristics of cannabis use for insomnia while also offering useful data for upcoming studies intended to assess the efficacy and safety of cannabis as a medicinal agent.