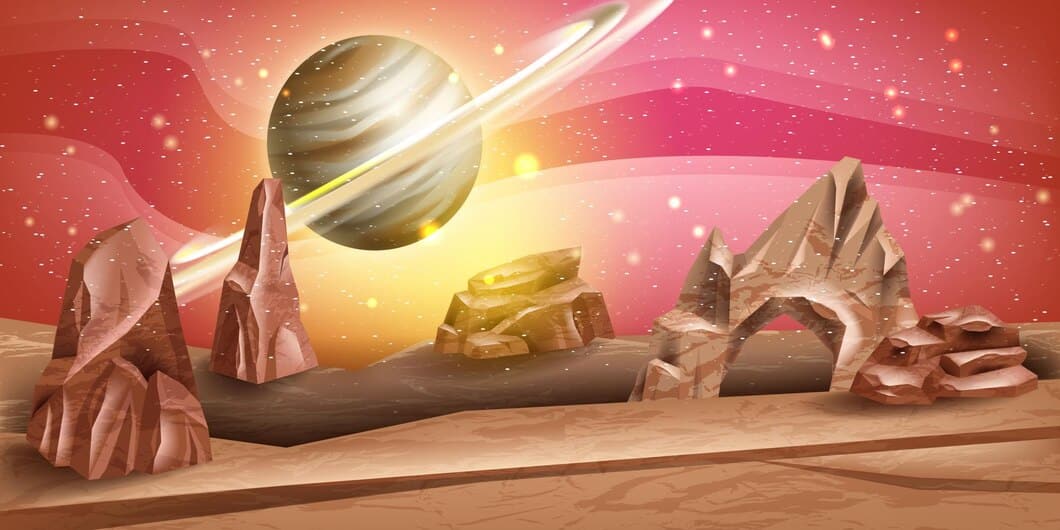 Recently, humanity’s quest to find other planets where we can live suffered a setback. Going to Mars, which reached fever pitch a year ago, now appears to be a bad idea. Toxic chemicals, according to scientists, cover the Martian surface. To put it another way, it is uninhabitable. As a result, finding a home among alien worlds remains elusive.

But humans are ingenious, not to mention entrepreneurial. Instead of traveling to unknown worlds, we can have our own alien right in the comforts of our own homes. Even better, Alien Rock Candy can transport us to a dreamland where we can go wherever we want. It also makes us feel euphoric and relaxed at the same time as it does this.

It’s not surprising that Alien Rock Candy is associated with extraterrestrials. After all, the original breeder is called Alien Genetics. They created a hybrid with more Indica than its parents by crossing their own Tahoe Alien with Sour Dubble. Alien Rock Candy is also known as Alien Candy at times.

Alien Rock Candy has a high Indica content of 80%. Because it has a THC content that can reach up to 23%, users should never underestimate its potency. One thing about cannabis strains is that measuring THC levels is never precise. In some cases, for example, a lower potency is possible due to a variety of factors. Too many factors can affect potency, from growing to keeping it sealed. As a result, some may claim that a particular strain is not potent, while others disagree.

Alien Rock Candy delivers a powerful mental high despite having a much lower Sativa side. For example, most users begin to feel the effects of this strain with a mood swing. This baby will lift anyone’s spirits all the way to euphoria, regardless of their mood. Feeling happy and elated, the physical body high begins to take effect.

The body begins to feel more relaxed as the mental high wears off. Some people will feel sedated in some cases. As a result, there is a feeling of laziness or unwillingness to move. In other words, the couch or bed begins to supplant the dog as man’s best friend.

Alien Rock Candy’s strong sedative-like properties make it ideal for use at night. At the same time, it provides several advantages to medical marijuana users. In any case, anyone who uses this strain is likely to fall asleep before the effects wear off.

Fragrance Alien Rock Candy has a pungent odor that smells exactly like Kush. At the same time, it has a distinct orange sweet scent. As a result, this cannabis strain should be a treat for the senses.

Flavors
There are marijuana strains that smell fantastic but do not taste fantastic. Alien Rock Candy, thankfully, is not one of them. In fact, while the scent carries over to the taste, it is unimpressive. Instead, the sweet and citrusy lemon blend that makes it a real treat to the palate is what most users love about it.

Unfavorable Reaction
A few negative reactions are to be expected as a result of using Alien Rock Candy. Users will experience dry mouth and, in some cases, dry eyes, as with all other strains.

Although most strains are simple to handle, there are a few exceptions. Alien Rock Candy falls somewhere in the middle, and its use may make some people feel paranoid. Others may experience dizziness for a brief period of time. As previously stated, users should never underestimate the strain’s potency. Feeling paranoid or dizzy is frequently caused by using too much. Of course, it goes without saying that some people have much lower tolerance levels.

Medical
Alien Rock Candy has a slightly higher CBD level than other strains. Unfortunately for those suffering from epilepsy or seizures, it is still far too low to be an effective treatment. Nonetheless, it has advantages for other medical cannabis users.

For example, it is common for users to fall asleep even before the effects of the drug have completely worn off. As a result, its primary medical application is to help insomniacs feel drowsy and sleep.

Alien Rock Candy can help people reduce stress by combining uplifting effects and physical body relaxation. In some cases, it may also aid in the treatment of depression and other mental health disorders such as PTSD. It also helps relieve the symptoms of mild pains and aches due to its sedative-like properties.

One of the side effects of using Alien Rock Candy, like many other strains, is that some people feel hungry. On the one hand, this is fantastic for those who require assistance in stimulating their appetite. However, the majority of people are also too lazy to move and get food.

Alien Rock Candy is a simple strain to cultivate. It also appears to be more pest and mold resistant. She will, however, require a great deal of attention, just like any other plant. Growers can plant it outside, and if they do, it will thrive in a Mediterranean-like climate.

While gardening outside is wonderful, most people do not have that luxury. The good news is that it grows well indoors as well, particularly when combined with the Sea of Green (SOG) technique and hydroponics.

Alien Rock Candy, like most Indica strains, has a relatively short flowering time. Of course, if hydroponics are used, this can be reduced. Growers can expect a yield per square meter of up to 18 ounces in as little as 7 weeks.

Growers who can grow in their own gardens are fortunate. Everyone is aware that growing indoors can be costly. In any case, by the middle of September, each Alien Rock Candy plant should have a yield of about 18 ounces.