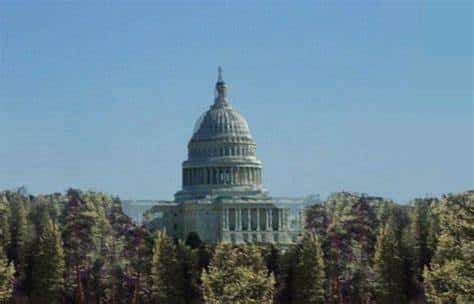 Starting at the end of the month, every cannabis grown by authorized farmers in Rhode Island must undergo a pesticide test.

Cannabis farmers and testing facilities have been informed that mandatory testing will start on June 30 according to Providence Business First.

When Rhode Island’s Democratic Governor Dan McKee signed a bill voted by lawmakers into law in May, Rhode Island became the 19th state to legalize marijuana for adult use.

The law establishes 33 marijuana retail locations throughout the state, including nine dispensaries that can sell cannabis products for both medical and recreational use.

Sales are anticipated to start on Dec. 1 when current medical marijuana operators will be allowed to secure the hybrid licenses.

That is, if the 67 approved cultivators’ volume doesn’t overwhelm the four independent cannabis testing labs that the state’s health department has licensed.