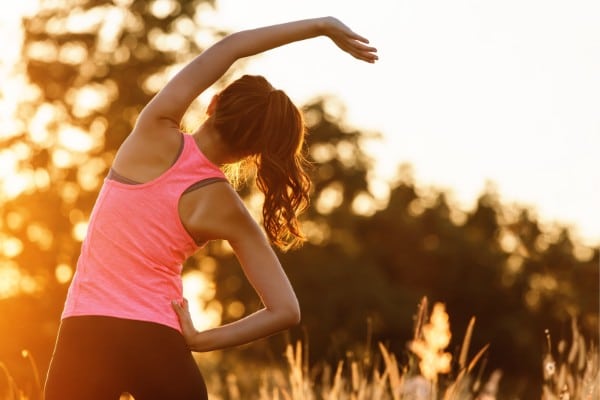 More than 80% of persons who use cannabis before or after working out claim that it not only speeds up physical recovery but also enhances the workout itself.
Over 600 cannabis users from various states were polled by University of Colorado researchers to learn how they felt about exercising. The findings, which were released earlier this month in the journal Frontiers in Public Health, showed that the majority of participants were in favour of using cannabis before or after doing out. 500 persons reported utilising cannabis to improve their workout and get a more beneficial amount of exercise, from one hour prior to the workout to four hours afterwards.

What Motivates This Situation?

To the best of our knowledge, this is the first study to ask questions about attitudes and actions related to cannabis use before and after physical activity, as well as to compare co-users of cannabis to non-users. Public health officials should be aware of the possible effects—both positive and negative—of cannabis usage on exercise behaviours given the expansion of marijuana legalisation and the low levels of physical activity in the US.

These study findings could be hard for some people to accept given how cannabis users have been depicted in the media—as sluggish “stoners” who do nothing but eat all day. But statistics don’t lie, and mounting evidence suggests that many cannabis users lead highly healthy lifestyles that include exercising, consuming natural foods, and practising meditation.