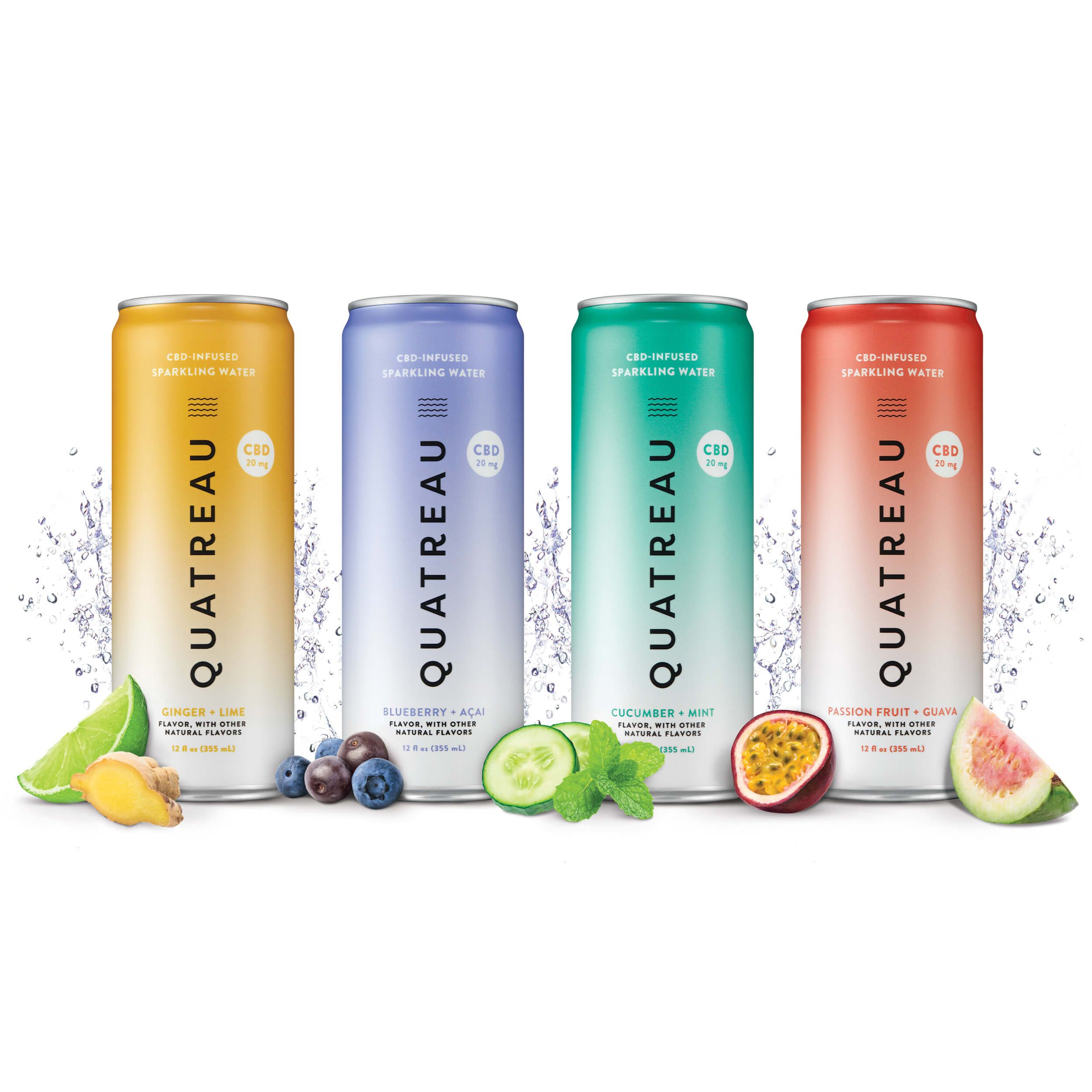 The settlement’s specifics were kept confidential.

CBD-infused In the US and Canada, Quatreau drinks contain CBD made from hemp, while THC is used instead.

As water and sodas are “a logical extension of their Cointreau brand,” Cointreau claimed in its initial lawsuit that it was “actively exploring” selling them in the United States.

According to the complaint, more than 4 million bottles of Cointreau will be sold in the United States in 2020 out of an estimated 12 million bottles distributed year globally.