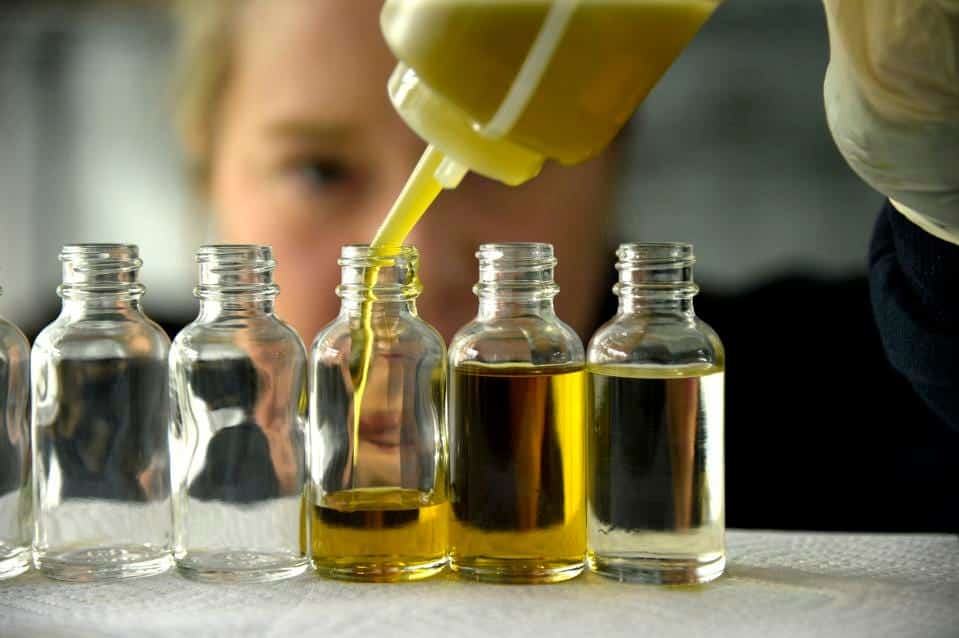 No matter what anyone says or how much some people want it to be true, using marijuana won’t shield you against the new coronavirus.

However, new research released this week suggests that the cannabis ingredient CBD may lower the severity of COVID-19 infection and perhaps stop the virus’s transmission if used appropriately.

The researchers, lead by academics at the University of Chicago, hypothesised that CBD and its metabolite 7-OH-CBD, a substance created by the body when CBD is processed, “may prevent SARS-Cov-2 infection at early and even later stages of infection.”

The research published last week found that cannibidiolic acid, or CBD-A, as well as other related cannabis acids that transform into the well-known cannabinoids when heated, inhibited the entry of the coronavirus into isolated human cells. This week’s findings follow that study.

When considered as a whole, these results are promoting the myth that ingesting CBD oil sold over the counter or smoking marijuana can help prevent COVID. They aren’t.

The results could suggest that cannabis-derived medicines or preparations could support vaccines in the fight to eliminate the COVID-19 epidemic, which has been going on for almost two years.

But that does not indicate that smoking a joint treats COVID, and researchers cannot emphasise this enough. And neither will your over-the-counter CBD drops.

Researchers emphasised both the potential relevance of their findings and its limits in interviews.

According to Marsha Rosner, a professor of cancer research at the University of Chicago and a lead study author, “as a bottom line, what this says is that CBD has the potential to prevent infections, such as breakthrough infections, which might be one of the most useful applications,” in an interview with VICE’s Motherboard vertical.

As the researchers noted, the results were, however, restricted to CBD alone—and only to certain, high-grade CBD formulations that include a very substantial amount of the substance.

In a news release, Rosner stated that purchasing CBD gummy bears or muffins from your local bakery “probably won’t accomplish anything.”

Furthermore, nothing in the study suggests CBD can replace currently used preventative measures like masks or immunizations, both of which the researchers encourage individuals to continue getting.

This is exactly what we want to avoid seeing.

Prior to exposing human lung cells to the SARS-CoV-2 virus, Rosner and her associates treated the cells with CBD. The researchers also discovered that “CBD potently reduced viral replication under non-toxic conditions,” noting that other cannabinoids, including “psychoactive THC,” did not.

Surprisingly, only CBD was a powerful agent, they said.

How did CBD achieve this? According to Rosner in a phone interview on Friday, the cannabinoid appears to activate a cellular stress response often triggered in the presence of “viruses or other pathogens.” A group of proteins known as interferons are produced as a result of stress. And

Rosner explained that interferons, which are the antivirals that will combat the virus, are produced as a result of CBD.

Additionally, CBD stopped the virus from altering the infected host cells in any other ways.

However, cells do not have life; they are merely cells. Female mice were given two doses of CBD: 20 or 80 mg per kilogramme of body weight, to test the findings on living organisms, something that last week’s study did not do.

That is a fairly large dose that might be very expensive: To equal the mice, a 150-pound person would need to consume a herculean 5,440 milligrammes of CBD, yet some businesses sell 10,000 milligrammes, or less than two doses, for $250.

However, some will counter that the money and CBD were well spent.

The researchers claim that mice given 80 milligrammes of CBD per kilo of body weight experienced drops in viral loads in the nose and lungs of up to “40- and 4.8-fold.”

Finally, there is some evidence that these investigations on mice and test tubes will apply to humans.

For people with severe seizure disorders, the US Food and Medicine Administration has approved Epidiolex, a pharmaceutical drug based on CBD, for prescription use.

According to a study of 1,212 individuals in the National COVID Cohort Collaborative, those who had a “medication record” of using pharmaceutical-grade CBD had a COVID infection rate of 6.2 percent, compared to 8.9 percent for those who did not.

However, for those who took CBD the day before their COVID-19 tests, its preventive potential was considerably more obvious. The positive rate for a sample of 531 patients “who were likely consuming” 100 milligrammes of CBD was 4.9 percent, as opposed to a control group’s rate of 9 percent.

Rosner and her coworkers are optimistic that human clinical trials can start soon because the pandemic is still chugging along with historically high infection and hospitalisation rates and a terrible winter spike brought on by the omicron variety.

Rosner stated to the news service of the University of Chicago, “We are extremely keen to see some clinical trials on this subject get off the ground.”

Finding out if this usually safe, well-tolerated, and non-psychoactive cannabinoid might have anti-viral properties against COVID-19 is crucial, she continued, “especially as we are seeing that the pandemic is still nowhere near the conclusion.”