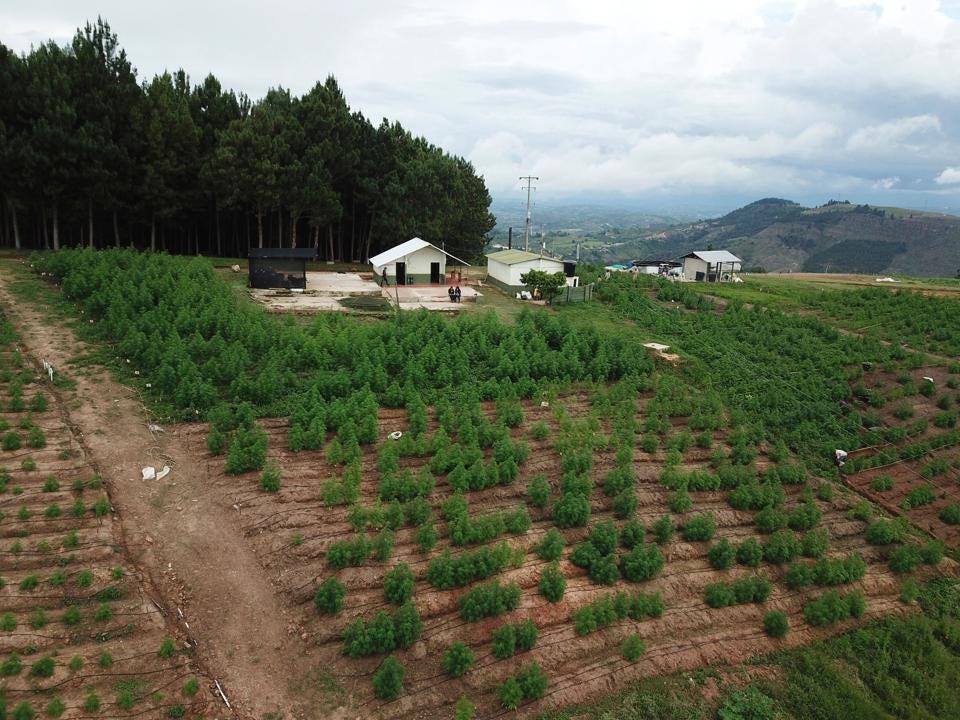 Many of the cannabis crops planted now are grown inside, generally in enormous warehouses converted to greenhouses that may harvest several crops annually in areas that are geographically, if not legally, suitable to the plant.

While many businesses are making great efforts to develop sustainable systems for an indoor grow that is really “green,” energy and climatic realities have made the value of outdoor production even more apparent to executives like Luis Merchan.

As the Chairman and CEO of Flora Growth, Merchan is sowing his hopes for a long-lasting cannabis industry in the Bucaramanga, Colombia hillsides where the company’s “flagship” production and extraction facility is located.

For its part, Flora has already begun shifting as many of its 500 goods as they can to Colombian suppliers.

Merchan stated in a phone interview this summer, just before pro-cannabis candidates made a major impression in Colombia’s presidential election, “Colombia has a deep history of cultivation and agribusiness” (and made history).

In reality, he said, “Most [flowers used in bouquets] arriving to the United States are mostly from there.” “In Colombia, skilled labor is quite familiar with the concept of nurturing a flower, which is exactly what a cannabis flower is.”