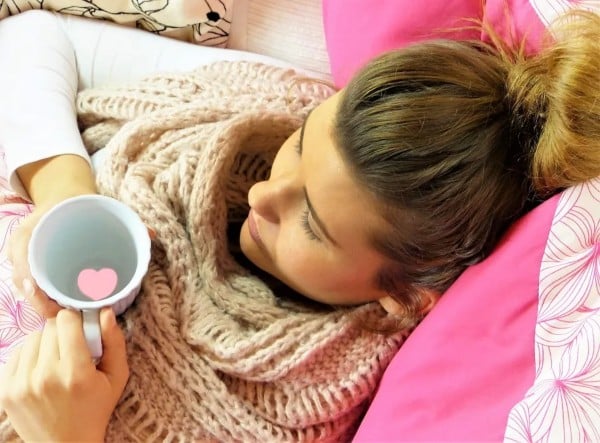 Rheumatic diseases are one of the most common chronic conditions that brings the patient into the physician’s office seeking pain relief.

For many this disease prevents the person from performing the most basic daily activities such as preparing food, personal hygiene, and dressing. Without the benefit of rigorous scientific studies, cannabis is already being used by the general population for chronic musculoskeletal pain. The lingering question is whether these successes can be reproduced in those people suffering with chronic rheumatic diseases.

Cannabinoids can be ingested in two forms – natural (plant) and synthetic (synthesized in the laboratory). Natural cannabinoids are called phytocannabinoids. Their therapeutic effects are primarily attributed to two common components: Δ9-tetrahydrocannabiol (THC) and cannabidiol (CBD.) There are other cannabinoids that are considered to be effective in treating other medical conditions. The most studied are CBG, CBC, CBN, THCv, and CBL among others.

Synthetic cannabinoids use the plant-based herb and after the extraction process, usually using solvents such as Butane, CO2, distillation, purification and crystallization processes, in parallel to analytical laboratory testing, reaching the required cannabinoids concentrations and purity level in the final active pharmaceutical ingredient.

In this way, the doses are regulated as part of the final drug product. This is critical as every time a physician writes a prescription, the amount of medication dispensed must reflect the dose the doctor wishes the patient to take. If the quantity cannot be monitored and/or proven then it becomes impossible to monitor the dose which gives benefit, the dose which causes side effects and the dose that is toxic, or can cause the patient undesirable side effects which can be avoided.

There are currently three ways of prescribing medicinal cannabis:

1. As a pure herb – uniformity is attempted by prescribing the same cannabis strain, under the assumption the strain is ‘stable’ and that the cannabinoid concentration are being kept within ‘the range’ (in practice, very few cannabis strains are actually stable.) It is taken in the “traditional” way – smoked or vaporized. This form of administration is at-best a very inexact science, because although the weight can be measured, it is impossible to measure the potency of each flower. For example, the THC found in the plant can vary by up to 33% and the absorption rates can vary between 2% and 56%.

2. As an extract of whole cannabis plants, regulated as a botanic drug by the FDA, which is called Nabiximol – this extract combines the two most active agents, THC and CBD which is then administered as a spray into the mouth. The main advantage of botanic drugs is the ‘entourage effect’ of all cannabinoids and terpenes in the plant coming together.

3. As a synthetic oral agent – Dronabinol or Nabilone.

An extensive review of the literature was performed and found a total of 1,663 articles. After distilling it down to the most rigorous studies, only 22 articles remained. Then after excluding the literature reviews and trials that were not randomized, only 4 studies remained. These were randomized studies comparing patients given the active drug – cannabis, versus patients given placebo. Two of the studies showed improvement in pain. One study showed improvement in quality of sleep. One study showed no improvement of anything. The only reassuring knowledge gained from this extensive review was that there were zero treatment-related serious adverse events.

Unfortunately, there are several reasons why none of these studies can be applied to the general population.

There were different dosage forms of cannabis that were used in each of the four studies. In fact, herbal cannabis was not even studied at all.

The studies were of short duration – from 2 weeks to 8 weeks. Rheumatic diseases last decades – sometimes a lifetime. To perform a study lasting less than 2 months and extrapolating the results to one who has the disease for decades is illogical. It is impossible to learn of any long-term benefits or long-term toxicities when a study lasts under two months.

In my opinion, there is no sound evidence to support using cannabis to treat rheumatic diseases. The benefits or lack thereof can only be made after studies are performed with larger numbers of participants over a longer duration (months to years) as the rheumatic diseases last years to a life-time.

What is known about cannabis so far is that it is without serious toxicities. This gives me great comfort, as it follows the oath of “primum non nocere”, the Latin translation from the original Greek of “first, do no harm”. As an important step in becoming a doctor, medical students must take the Hippocratic Oath. And one of the promises within that oath is “first, do no harm”. With that said, I maintain confidence that great good can be done with this agent, but it will take more bench science and careful clinical studies to reveal the benefits.