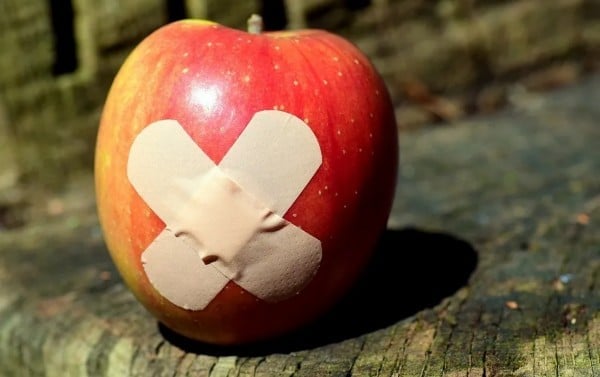 Cannabis has been used for ages as a homeopathic treatment for a variety of ailments. There is evidence that cannabis can be used to treat a wide range of conditions, including cancer, rheumatoid arthritis, epilepsy, sexual dysfunction, and pain.
A cannabis patch that can be used to treat fibromyalgia and diabetic nerve pain is now being developed as a fresh and contemporary way to use this traditional herbal treatment. The company Cannabis Science, with headquarters in California, is the one that came up with this novel new medical patch.

A precise amount of high-potency cannabidiol (CBD) extract is delivered through the patch, which is applied to the patient’s skin, and finally enters the bloodstream. The CBD then relieves pain by entering the central nervous system. The debilitating sensation of nerve pain can drastically lower a patient’s quality of life. Numerous conditions, such as fibromyalgia, diabetes, celiac disease, and multiple sclerosis, can cause nerve discomfort.

The second most prevalent cannabinoid in marijuana after THC, CBD, has been shown in numerous studies to have anti-inflammatory and pain-relieving characteristics but no euphoric effects. Recent studies suggest that CBD can, nevertheless, be a successful pain reliever for a variety of pain types. Additionally, studies have shown that CBD may be more effective than conventional medicine at treating inflammatory pain. Inflammatory pain has been successfully managed with CBD.

Over 5 million Americans, according to the National Institute of Health, are thought to have fibromyalgia, a condition for which there is now no known treatment and no known cure. Patients claimed that conventional drugs used to treat fibromyalgia are mostly ineffective, according to a National Pain Foundation online poll. Instead, patients who took cannabis reported positive outcomes. Overall, the study discovered that cannabis actually works best for relieving nerve pain.