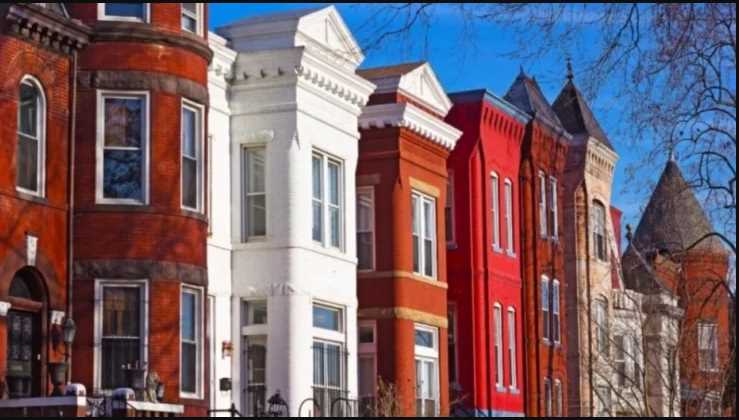 No longer will a prescription from a physician be required for anybody in the nation’s capital to purchase cannabis from one of the city’s seven medical marijuana clinics.

The DC City Council, according to the Washington Examiner, enacted an emergency law on Tuesday that eliminated the requirement that patients 65 and under purchase MMJ, thereby allowing anyone who thinks cannabis can benefit them with any disease to access the legal MMJ market.

The amendment, which follows a similar rule passed earlier this year for patients over 65, was made to support the district’s licensed MMJ firms because the semi-legal gray market of “gifting” cannabis has undermined many enterprises who are attempting to function legally.

According to a statement from council members Kenyan McDuffie and Mary Cheh, “a significant number of medical marijuana patients have shifted from purchasing their (MMJ) from legal medical dispensaries to the illicit gray market, creating a significant risk to the district’s legal (MMJ) industry’s long-term viability.”
Congress has consistently thwarted attempts by the District of Columbia City Council to open a full adult-use market since DC voters authorized full legalization in 2014.

This means that while possession and consumption are permitted, sales to anyone above the age of 21 are still prohibited. This is what gave rise to the “gifting” industry.