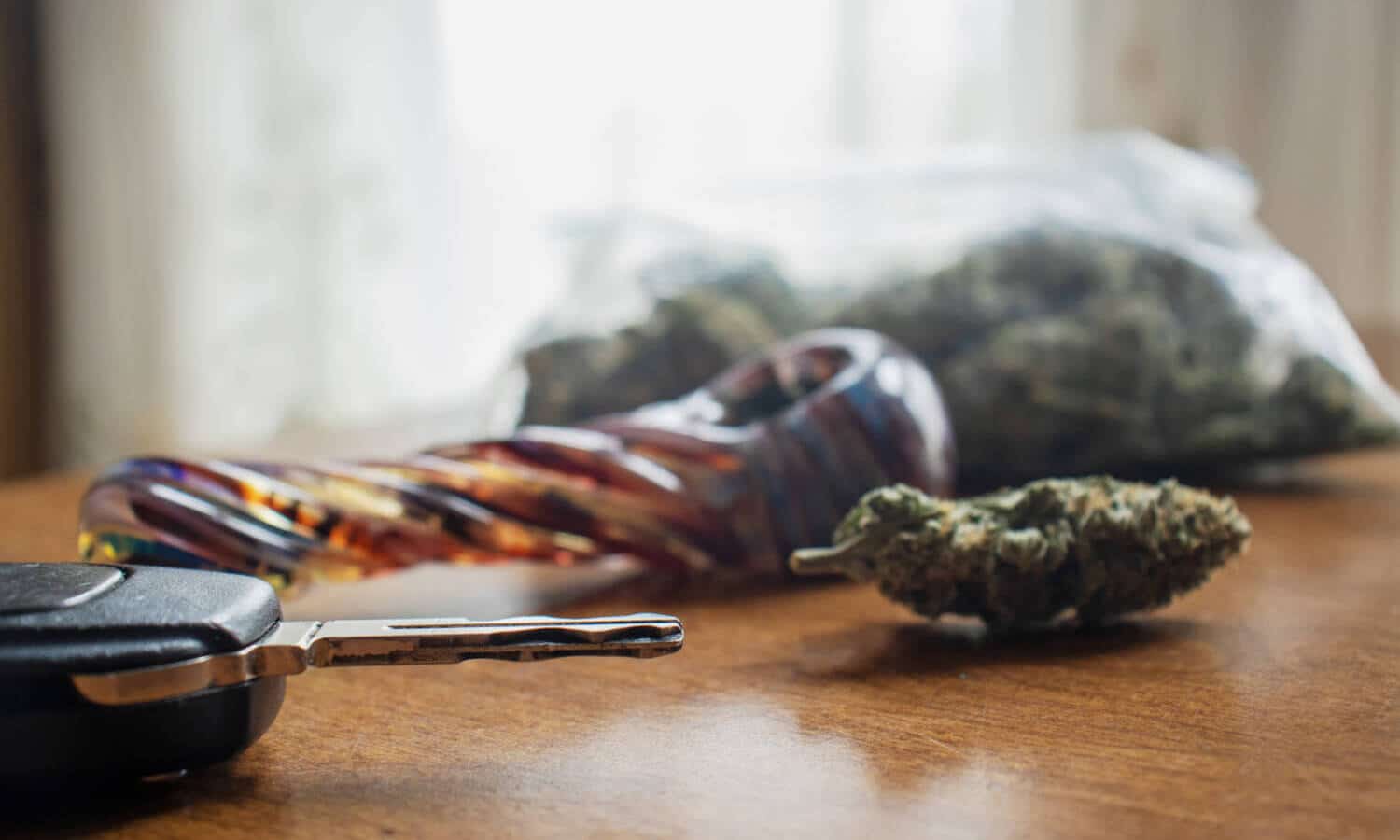 Does the legalization of cannabis lead to more drunk driving? It doesn’t, according to a recent paper from the Coalition for Cannabis Policy, Education, and Regulation (CPEAR).

The impact of legalization on DUIC is “either small or reduces a year after the legal market was established,” according to one of the report’s primary findings, while the group stressed the need for “additional research and better data gathering.”

An additional point made in the essay “Contextualizing the Problem: Driving Under the Influence of Cannabis and Other Drugs in America” was how cannabis usage in combination with other drugs can affect one’s ability to make rational decisions.

The survey also linked an increase in DUIC offenses to a lack of awareness of how cannabis affects one’s capacity to safely operate a vehicle.

According to CPEAR, it is never safe to operate a motor vehicle when intoxicated by cannabis, according to Shanita Penny, director of CPEAR’s Center of Excellence. “U.S. federal legislation should embrace the programs, technologies, and best practices to combat driving while intoxicated and set a clear expectation that if you drive high, you will receive a DUI. We anticipate speaking with senators about this important issue as we continue to push for a federal regulatory system for cannabis.

New Studies on Marijuana and Driving

It’s interesting to note that a recent survey found that more over 40% of US drivers also use marijuana and alcohol.

Additionally, a recent study in the Journal of Preventative Medicine Reports found that compared to people who lived in states where marijuana is illegal, frequent cannabis users in states where it is legal for recreational use had a significantly lower risk of self-reported DUIC within three hours of use.

Despite warnings from law enforcement that the incidence of fatal car accidents using cannabis has more than doubled in the previous few years, some drivers continue to hold the belief that driving while intoxicated has no impact on their ability to operate a vehicle.

In any case, there are an increasing number of studies showing the benefits of cannabis legalization.

Earlier this year, researchers from the state universities of Tennessee, Arkansas, and Iowa discovered that the eight states surveyed had an 11 percent decrease in the incidence of heavy vehicle accidents after recreational marijuana use became legal in the US.
Pennsylvania led the way among states that went one step further. The Senate Transportation Committee recently voted 13-0 to adopt a bill that aims to shield Pennsylvanians who use medical marijuana from being accused of operating a vehicle while intoxicated.

According to the proposed legislation, medical marijuana will be regarded in the same way as other prescribed narcotics, with DUI charges requiring evidence of a person’s capacity to drive while impaired.