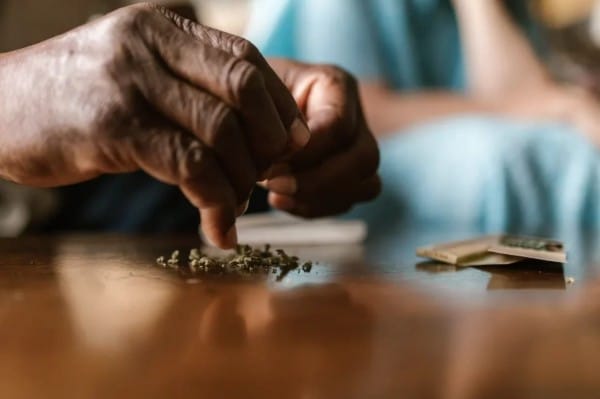 Are Europeans ready for the legalization of cannabis for adult use?
The answer is yes, according to a survey of the general public conducted earlier this month by cannabis-focused advising company Hanway Associates.

The survey, which was performed in collaboration with Curaleaf, Cansativa, and Ince, found that 55% of respondents are in favor of regulated adult-use sales.

While there are established medicinal cannabis markets in several European nations, there are still disparate legal frameworks for cannabis across the continent.

In December 2021, when its parliament adopted legislation allowing adults 18 and older to cultivate up to four plants and possess up to 7 grams of cannabis, Malta became the first nation in Europe to legalize adult-use marijuana.

As well as Luxembourg, Germany’s new government has shown support for laws allowing adults over the age of 18 to grow up to four cannabis plants inside for personal use.

Hanway Associates’ poll to ascertain how Europeans feel about adult-use legalization was motivated by the surge in cannabis policy reform initiatives across Europe, according to Charlotte Bowyer, the firm’s head of advising, who spoke to Cannabis Business Times.

We commissioned a poll and obtained certain metrics across the important eight European markets in order to look at what Europeans are genuinely thinking about legalization, according to Bowyer.

The survey was conducted between February 24 and March 14 and used a nationally representative sample of 9,043 persons aged 18 and older from France, Germany, Italy, Spain, the Netherlands, Portugal, Switzerland, and the UK.

Each nation conducts its own surveys, although they will all ask at various periods of the year and use somewhat different wording, according to Bowyer. “We need something to act as a standard. We ask the identical questions in every market, so we’ll just keep asking them annually. If we have a solid benchmark, we can really watch it change.

The findings, which were made public on April 7, also showed that 30% of respondents are interested in trying legal cannabis, revealing a sizable—and mostly untapped—potential market. More than half of Europeans support the legal sale of cannabis to individuals 18 and older, according to the statistics.

When we looked at this, Bowyer commented, “I thought what was fairly interesting is that you’re actually seeing Europeans in favor of cannabis legalization.” You can tell that support is outnumbering opposition in every market.

According to the report, Italians are the most pro-legalization, with 60% of respondents favoring the sale of cannabis products to adults 18 and older under legal, government-regulated conditions.