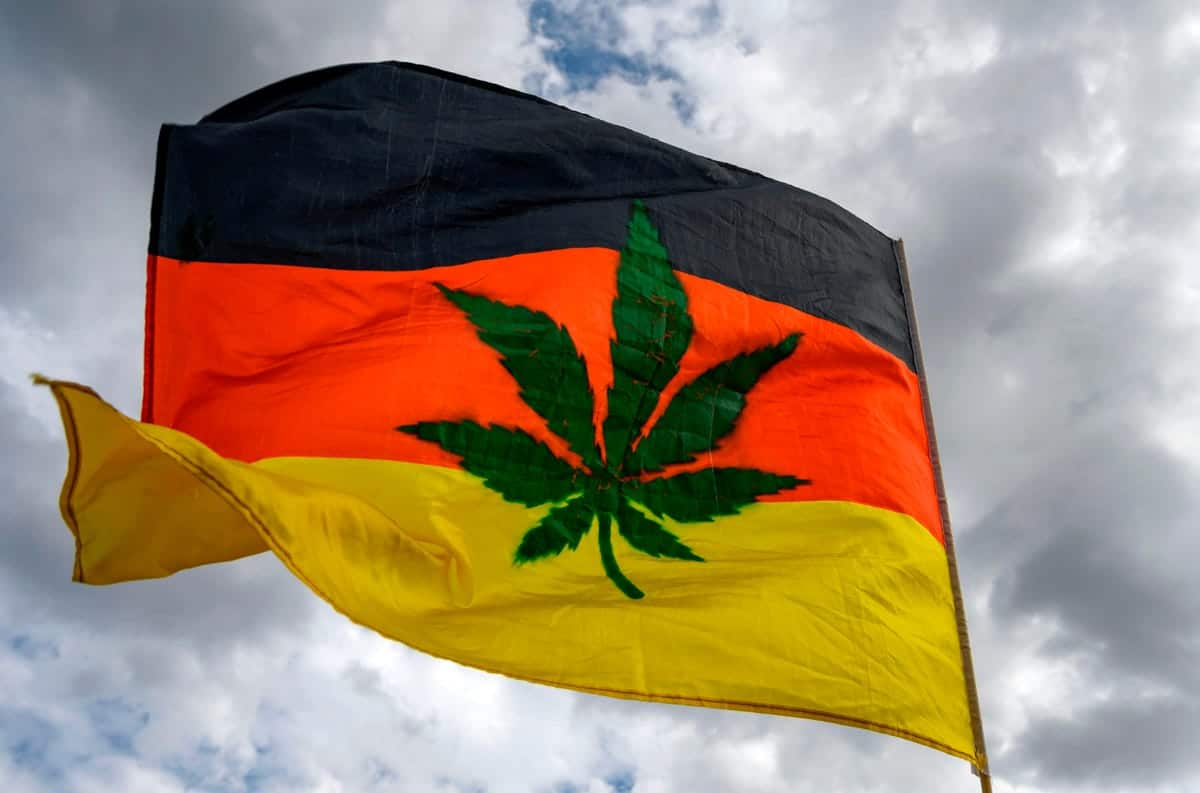 When Germany’s new coalition included the legalization of recreational cannabis in its political agenda in late 2021, there were few details on how to regulate the industry.

However, Health Minister Karl Lauterbach announced last week that it would start the legal process for cannabis legalization soon.

He told German newspaper Handelsblatt he changed his mind on legalization over the past two years, and he now believes the dangers of non-legalization outweigh the risks of recreational cannabis legalization.

“I’ve always been opposed to cannabis legalization, but I revised my position about a year ago,” he said.

In addition, Finance Minister Christian Lindner confirmed that the process of legalizing recreational cannabis has started.

“A question that people keep asking me: ‘When will Bubatz [German street slang for cannabis] be legal? I would say: soon,” he wrote in a tweet on April 6.

Justice Minister Marco Buschmann announced on the same day that he is planning a comprehensive technical preparation to legalize cannabis through a consultation process together with the Ministry of Health and other departments.

According to Lauterbach, the technical talks will likely start this summer, and a draft bill is expected to follow in late 2022.

Since the German federal government announced in November 2021 it would legalize cannabis, other political issues kept the traffic light coalition busy, including the COVID-19 pandemic and the war in Ukraine following the Russian invasion.

But the government’s promise to change cannabis policy in Germany seems to start to come true.

However, there are several elements to take into consideration, including what model to adopt to legalize adult-use cannabis sales.

The government said it would regulate the sale of cannabis to adults through licensed stores. However, whether lawmakers will establish a maximum THC level for cannabis products is unknown.

Furthermore, growing cannabis at home is an option on the table. The German Green Party, part of the traffic light coalition with the Social Democratic Party (SPD) and the Free Democratic Party (FDP), supports home cultivation, but the details still have to be worked out.

Recreational cannabis reform could bring over $5.3 billion in additional annual tax revenue to the country, and create around 27,000 legal jobs in the cannabis industry, according to a study by the University of Düsseldorf.

But besides the financial aspect of the reform, the government believes that controlled sales of cannabis would contain the illegal market and funnel cannabis products through regulated channels to protect minors.

However, according to a global market intelligence firm Prohibition Partners report, the growth faltered last year.

The German National Association of Statutory Health Insurance Funds (GKV) showed that sales of publicly insured medical cannabis have stagnated over recent quarters, with Q3 of 2021 having almost identical sales value as of Q3 of 2020 publicly reimbursed market grew by 7%.

According to the report, the current lack of market growth is due to the low patient access to medical cannabis, as doctors are often unwilling to prescribe cannabis for several reasons.

But the presence of a recreational cannabis industry in the country could ease legal barriers to the distribution and access of cannabis for medical use.