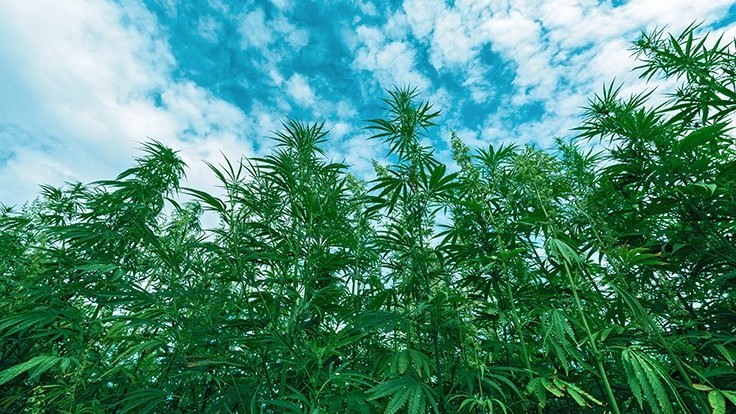 In North Carolina, efforts to legalize medical cannabis again this year came to a standstill, but legislation allowing hemp production to continue in the state after a five-year pilot program was passed.

The North Carolina Farm Act of 2022 became a law on June 30, according to a Port City Daily story. Governor Roy Cooper.

The legislation permanently exempts hemp and items derived from hemp from North Carolina’s controlled substances act, according to the news source, and defines hemp as having 0.3 percent THC or less.

With the 2018 Farm Measure’s exclusion of hemp from the federal Controlled Substances Act, the bill harmonizes the state’s hemp policy with that of the federal government.

According to Port City Daily, the Farm Act was approved by the North Carolina House by a vote of 85–26 and by the Senate by a margin of 4–1.

Hemp was first made legal in North Carolina in 2017 as part of a short-term trial program that would finish at the end of June 2022, according to the news source. Since the beginning of the pilot program, which was approved by the 2014 Farm Bill and North Carolina’s Industrial Hemp Bill, which was passed in 2015, approximately 1,500 farmers have been growing hemp.

Upon signing the Farm Act into law, Cooper stated in a public statement that “agriculture is North Carolina’s largest business and giving North Carolina farmers clarity that they can continue to participate in this growing market is the right thing to do for rural communities and our economy.”

This year, the North Carolina General Assembly had less success passing legislation that would have legalized medical cannabis.

At the conclusion of this year’s legislative session, the Compassionate Care Act, which would have legalized the production and sale of cannabis and products infused with the drug for patients with qualifying conditions and a doctor’s recommendation, stalled in the House, according to Port City Daily.

The Compassionate Care Act, which was first presented in April 2021, passed through various Senate committees last year before senators ultimately decided to push back a final floor vote until 2022.

The Act was given final approval by the Senate on June 6 and was then sent to the House for discussion.

In a subsequent meeting held behind closed doors on June 22, House Republicans decided against moving the bill forward in that chamber, despite the fact that there was still time for it to be revived.

On July 1st, the General Assembly adjourned without taking any further action on the proposed law.