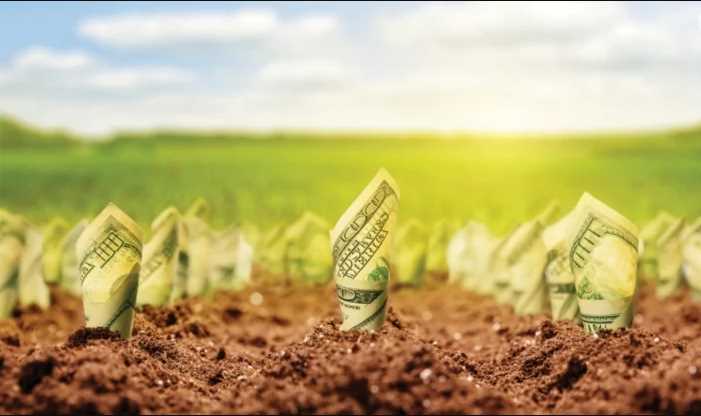 Innovative Industrial Properties (IIP), a marijuana real estate firm, modified a lease on a cannabis growing and processing facility in Danville, Pennsylvania, run by Green Thumb Industries, resulting in a $55 million payment for GTI’s construction of a new structure.

IIP, a San Diego-based company, purchased the land from Green Thumb for $20.3 million in 2019, leased it back to the multistate operator with headquarters in Chicago, and paid for upgrades like more growing, production, and processing space as well as a location for utilities infrastructure.

According to a news release from IIP on Thursday, Green Thumb used the $55 million in additional cash provided under the modified lease “as payment for costs incurred in the ground-up creation of an additional roughly 152,000-square-foot indoor growing and processing facility.”

The new facility has processing, storage, office, and supporting areas, as well as flower, vegetable, mother, and dry rooms.

Additionally, IIP controls the Illinois and Ohio Green Thumb cannabis dispensaries.
According to the IIP announcement, “IIP’s total investment in assets leased to Green Thumb is about $176.8 million.”

In terms of capital investment, Green Thumb is the fourth-largest tenant partner of IIP.