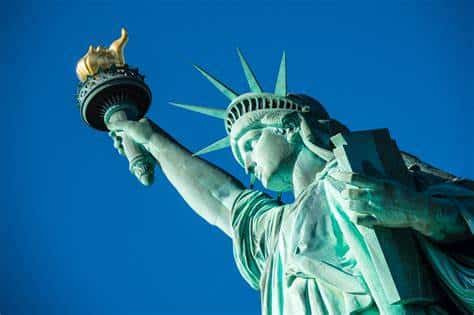 The (Syracuse) Post-Standard reports that after the issuance of 58 new farming licenses in May, the 16 new grow permits increase the total number of licensed cultivators to 162.
Although they were unanimously endorsed by the board, the draft regulations could make it more difficult for recreational marijuana businesses to conduct business.

new specifications for product packaging, such as the need for childproof packaging, a restriction on images, and a necessity to publish the contact information of the manufacturer.

restrictions on marketing, such as bans on cartoons, bright colors, bubble lettering, and other images that can appeal to children.

the opening of a new state-run testing facility to examine data from independent labs.

The new laws would make it difficult for businesses to differentiate themselves as brands in the cutthroat market, according to Kaelan Castetter, co-founder of the New York Cannabis Growers and Processors Association, who spoke to The Post-Standard.
Before the board can make changes to the regulations, a 60-day public comment period is now required. A final board vote on the rules will follow that.

A recreational marijuana market is anticipated to open in New York later this year or in the first quarter of 2023.