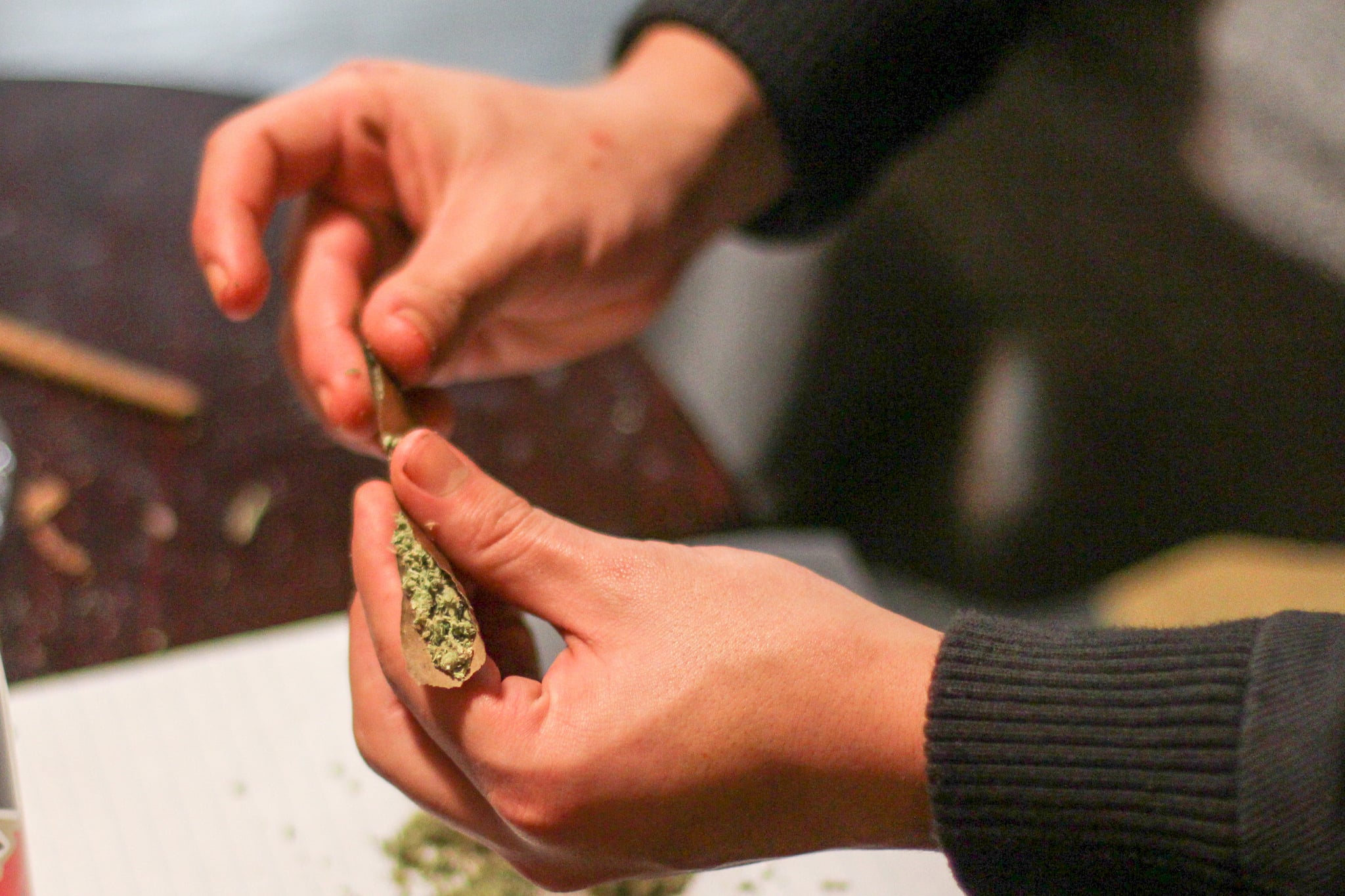 Another study found that patients could safely reduce or stop using opioid painkillers if they had legal access to medical marijuana.

The study, which was released this week and published in the scholarly journal Substance Use and Misuse, polled Florida’s medical cannabis patients about their use and the impact of cannabis on their reliance on conventional pharmaceuticals.

The role of medical cannabis legalization in the midst of the opioid overdose epidemic was investigated by researchers from the firm Emerald Coast Research and the Florida State University College of Medicine, who asked 2,183 patients recruited at dispensaries across the Sunshine State to fill out 66-item cross-sectional surveys.

To the tune of 90.6%, patients have reported that medical marijuana has been “very or extremely helpful in treating their medical condition,” and another 88% have called cannabis “very or extremely important to their quality of life.”

Researchers concluded that “soon after medical cannabis was legalized, some patients reduced opioid use without harming quality of life or health functioning.”

Anxiety, pain, depression, sleep disorders, and post-traumatic stress disorder were just some of the conditions reported by respondents who were eligible for medical marijuana in Florida (PTSD). When asked how often they used cannabis, most patients said they used it every day.

One of the most eye-opening revelations of the massive survey was the number of respondents who said they had used marijuana to cut back on or stop using opioids, despite their legality under federal law.

Eighty-five percent of people who participated in the study reported feeling less pain after using cannabis. Further research seems to support this theory, as 79% of people who reported using opioids for pain reported decreasing or discontinuing their use of these medications after beginning to use cannabis.

Patients generally agreed that having access to medical cannabis improved their quality of life.

According to researcher Carolyn Pritchett’s press release, “a large number of people feel the need to take opioid pain medication.” A medicine with fewer adverse effects, such as a reduced risk of overdose and death, should be considered if available. However, before medical cannabis can be widely used as an alternative to opioid painkillers, more study is required, especially longitudinal studies that track patients over time.

Patients, she said, should be regularly assessed for adverse events, abuse disorder, and other issues, just as they would be for anyone taking a medicine known to have them.

In addition, 68.7 percent of patients reported experiencing at least one side effect, the most common of which were dry mouth, increased appetite, or drowsiness. The study was partially supported by Trulieve Cannabis Corp through a $5 credit for patient participation and basic research costs.

Once patients have access to medical cannabis, “the use of opiate based pain medication may be reduced, or even ceased,” the researchers said. Health outcomes may improve if states legalize medical marijuana due to the drug’s potential to reduce opioid use without negatively impacting patients’ quality of life.

Although the study’s primary focus was on the interplay between cannabis and opioid painkillers, it also revealed that cannabis was being used as a replacement for other psychiatric pharmaceuticals, such as benzodiazepines. Those who started using medical marijuana after it was legalized were just as likely as the rest of the study’s participants to rate its importance as “extremely or very important to their quality of life.”

“After starting medical cannabis, most patients reported either no change or a decrease in pain medication use, and 11.4% reported enhanced functioning.”

The authors concluded that more research into populations with mental health ailments is needed because “our unexpected finding of a small but notable group willing to reduce or eliminate psychiatric medications after medical cannabis access urges such research.”

This research contributes to the growing body of evidence that shows easier access to marijuana is linked to less reliance on conventional pharmaceuticals that can have serious consequences.

Self-reported survey data has been the focus of a number of studies, but these have their own limitations. Other studies have examined this trend from different perspectives.

For instance, a groundbreaking study published this month found that state-level marijuana legalization has a significant negative impact on the pharmaceutical industry, costing drugmakers an average of nearly $10 billion in market share for each legalization event.

In addition to first-hand accounts, there is a wealth of data from scientific studies and analyses of observed behavior that suggest some people use cannabis as a safe and effective replacement for pharmaceutical drugs like opioid-based painkillers and sleep aids.

In a study published earlier this year, researchers analyzed Medicaid data on prescription drugs and found that adult-use marijuana legalization is associated with “significant reductions” in the use of prescription drugs for the treatment of multiple conditions.