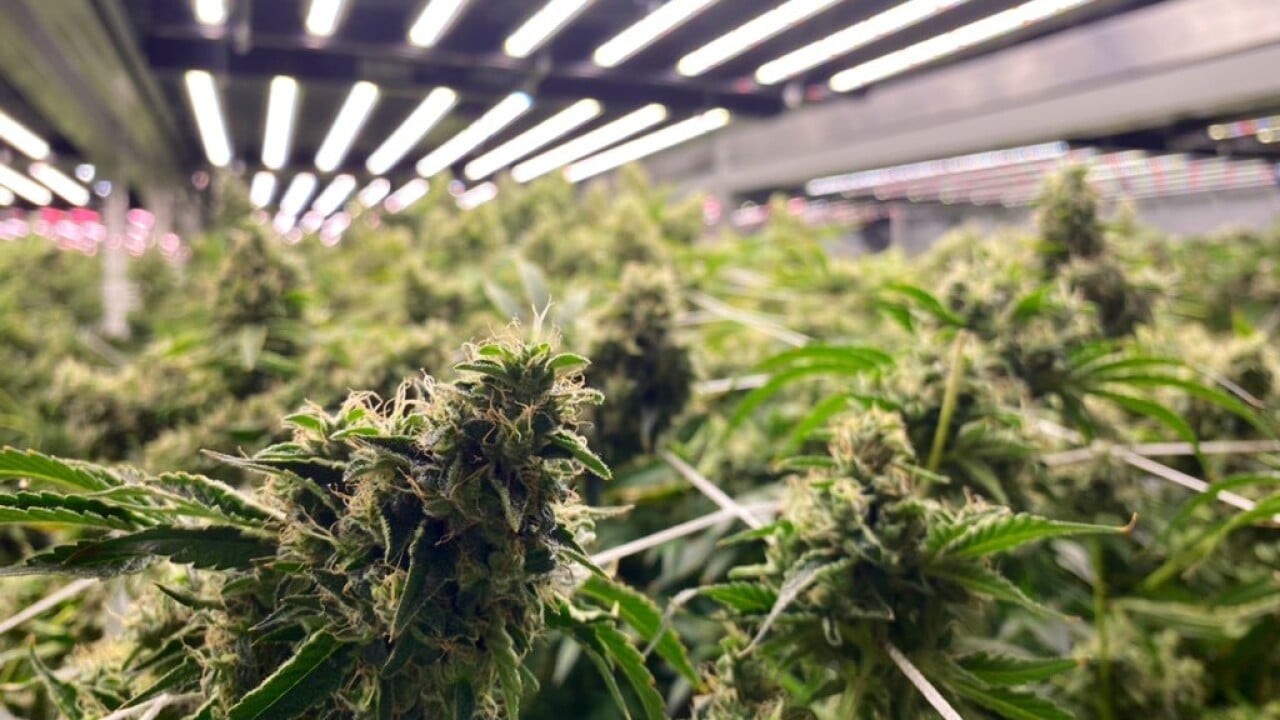 KANSAS CITY, Mo. — Almost 182,000 Missourians have a medicinal cannabis card, and recreational could soon be on the horizon.

Three measures that would legalize adult-use cannabis had a chance of moving forward this year, but only one seems likely to see the light of day.

The group needed at least 180,000 signatures from 6 of the 8 state congressional districts.

“We turned in more than double of that so we’re very confident that even with a lot of those being invalid, that we’re going to be on the ballot this year,” John Payne, campaign manager with Legal MO 2022, said.

A few takeaways from this measure:

It would impose a 6% state tax on cannabis sales. According to the campaign site, the revenue would go toward paying for expungements, drug addiction programs, the public defender system and veterans services.

Now, it’s a wait-and-see until August, when the state verifies the signatures.

But believe it or not, there are cannabis advocates who are against Legal MO 22.

“It doesn’t end prohibition. It doesn’t take it off the drug schedule,” Tim Gilio, leader of the Missouri Marijuana Legalization Movement, said.

Gilio and many other like-minded activists support House Bill 2704, or the Cannabis Freedom Act, which they say would foster a free market. It’s different than Legal MO 22 in that it’s not a constitutional amendment.

The Cannabis Freedom Act would remove cannabis from the list of controlled substances. It would also expunge nonviolent offenders’ records, regardless of the amount of cannabis they had.

Payne also said that while Legal MO 22 doesn’t go as far as removing cannabis from the drug schedule, the constitutional amendment will supersede drug scheduling statutes.

“I think we are effectively mooting those provision that call cannabis a controlled substance in the state of Missouri,” Payne said.

Payne said their campaign thought it was highly unlikely that the legislation would act on anything, which is why they decided to take the route of voters changing the state constitution.

Gilio and his activists say a constitutional amendment is problematic because it’s permanent and takes lots of money, money that grassroots organizations like his don’t often have access to, to change it.

They point to the issues following the state’s medicinal program roll-out and outcry from many prospective business owners who were denied a license.

“Over 800 lawsuits for the medical program through the Department of Health and Senior Services. So, there was obviously – people don’t like a monopoly,” Gilio said.

Payne says it’s the opposite:

“Our amendment also includes an additional 144 licenses for social equity applicants. That’s really targeted toward people in groups that have been historically arrested or prosecuted at higher rates for marijuana offenses,” Payne said.

The Cannabis Freedom Act originally started out with no-interest loans for minority and women-owned business owners.

The Cannabis Freedom Act bill got some traction in the House, but with only a few days left of the Missouri legislative session, moving to the Senate is unlikely. The bill’s sponsor, Representative Ron Hicks, told KSHB 41 News the bill is essentially dead.

A similar measure, House Joint Resolution 83, was just recently voted out of a special committee. It would also put the issue on the ballot. But, like 2704, it may not go anywhere this year.