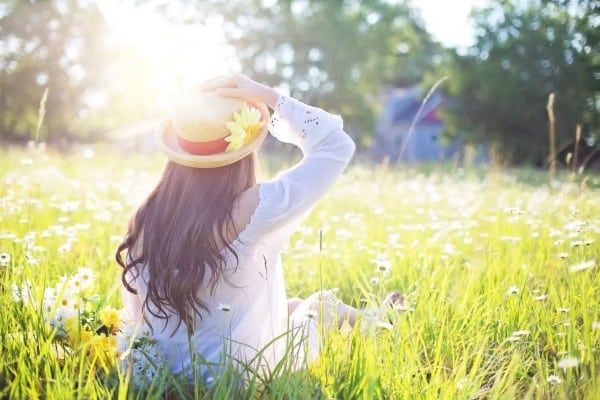 Addiction occurs when a substance, such as nicotine, opioids, alcohol, or heroin, alters the body to the point where increasing amounts are required to achieve the same effects. The most excitatory neurotransmitter in the brain, glutamate, is involved in the addiction process. Dopamine, serotonin, and norepinephrine are some of the additional typical ones.

What causes addiction to begin? The person desires physical or emotional comfort. The substance has a pleasing effect on the user. This impact could include a decrease in anxiety, relief from pain, improved attention, lessening of grief, or a “high” feeling.

When the medication connects to the cell wall’s CB1 receptor, the addiction process starts. The CB1 receptor’s structure is altered as a result. Regular drug usage reduces the CB1 receptor’s availability, requiring the user to consume steadily greater doses of the drug to achieve the same pleasurable effect.

then comes the craving. The negative effects, or “withdrawal symptoms,” such as nervousness, restlessness, difficulty concentrating, outbursts of rage, paranoia, insomnia, digestive problems, or depression are the main reasons people seek out drugs in the first place—not for the enjoyable effects they might have on them, but rather to avoid the excruciating withdrawal symptoms.

Addiction, the compulsive drive to seek out and use substances despite unfavourable effects, is thus born.

According to the Centers for Disease Control and Prevention, tobacco smoking results in 6 million fatalities annually. Given that tobacco kills one person in the United States every five, it is the leading cause of preventable death.

Cancer is known to be caused by smokeless tobacco. Additionally, the nicotine in smokeless tobacco raises the risk of a condition where an irregular heartbeat results in sudden death (ventricular arrhythmias).

In the United States, 25 percent of people binge drink. Alcohol is a factor in one-third of all traffic fatalities. The third most common preventable cause of death is alcohol (after cigarette smoking, and poor diet).

What feature unites all of these addictive substances?

They all bind to the CB1 receptor, which causes them to become addicted, and

CBD can be used to treat any of these.

What causes addiction and what is the biochemistry of CBD treatment?

Through the inhibition of fatty acid amine hydrolase, CBD promotes TRVP1 and prevents the hydrolysis of AEA. Bliss levels raised as a result.

CBD allosterically regulates the and opioid receptors and is an agonist of the 5-HT1a serotoninergic receptor. Reduced anxiety and pain management are the results. Since anxiety levels increase during withdrawal symptoms, lowering them is crucial.

An further advantage of CBD is that it protects against glutamate toxicity, which explains why it is so successful in treating cardiovascular ischemia and stroke. However, this will be covered in another article.

How is addiction treated with CBD?

By preventing both the withdrawal symptoms and the “high” that come with abusing narcotics, CBD addresses addiction. The addiction is managed when the withdrawal and reward symptoms are both prevented. As an extra bonus, CBD has a number of associated advantages, such as improving focus and promoting deeper, more restful sleep, as well as easing anxiety and tension.

Not only does CBD cure addiction, but it also prevents withdrawal symptoms without requiring hefty amounts. You do, however, require around-the-clock monitoring since, when the “craving,” the temptation is exceedingly difficult to resist.

It’s a good idea to grab for a CBD vaporizer when you feel the urge to smoke or a tincture when you want to “pop” a pill. To be grounded all the time and be able to live your life to the fullest, taking one daily CBD Softgel may be the finest option.

Takeaway: CBD helps people feel emotionally balanced and blissful, which is frequently what drug users were looking for in the first place.