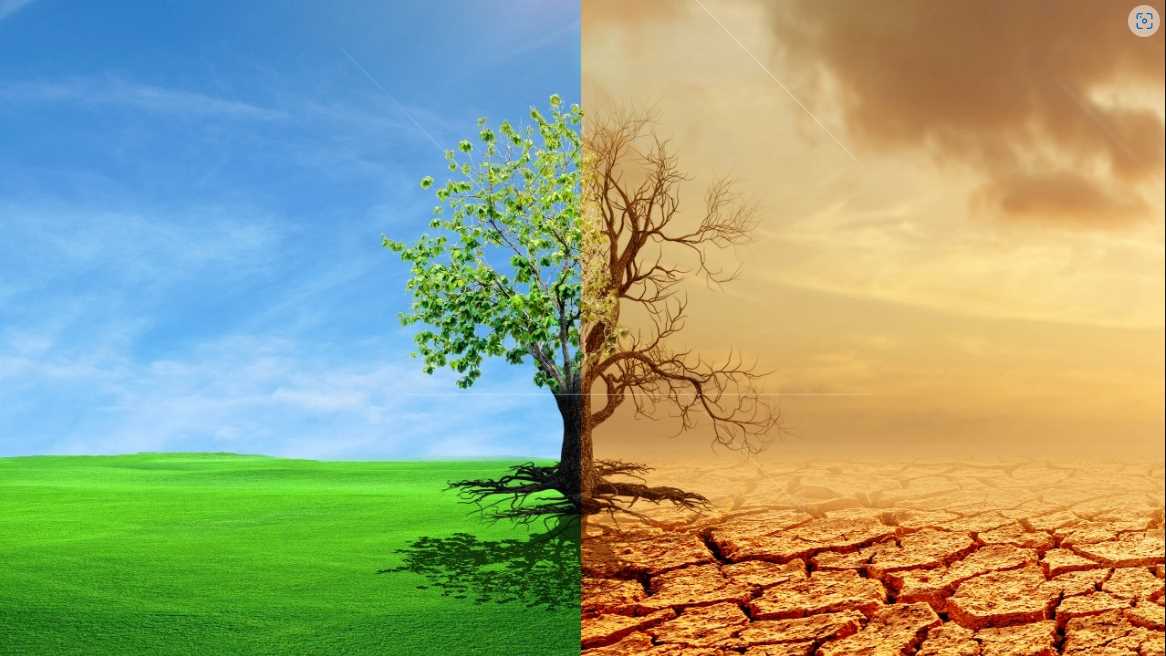 Shifting weather patterns and climate change are a problem that cannabis growers are dealing with, as they also pose a danger to the wine industry and other agricultural-based industries.

Cannabis farmers are being compelled by these changes to reconsider how they raise their plants.
One method shorter growing cycles can help is by ensuring that growers can sell their plants as soon as they are ready from seed before a disaster like an early freeze, fire, or flood strikes.

As the earth heats due to climate change, some cannabis strains will be better suited to regions where they have not previously been grown, which is another factor for outdoor growers to take into account.

For instance, a recent study published in the journal Earth and Space Science demonstrated how sections of Colorado are becoming increasingly arid due to changes in stream flows caused by the climate and would eventually resemble Arizona.

That might affect how hemp and marijuana are farmed in the future.

Another illustration is that when weather patterns change, some wine regions may become too warm and dry for some grape kinds, according to Climate Central, a non-profit group of scientists and journalists based in New Jersey that conducts independent research and reports on climate change.

According to Climate Central, the average growing season temperature in the United States (April to October) has increased by 2.0°F since 1970.

According to Climate Central, this might require chardonnay-producing vineyards to switch to merlot-growing in the future.

The same pattern can apply to cannabis cultivators who operate outside.

According to Lauren Fortier, director of cultivation at Theory Wellness, a marijuana business with headquarters in Stoneham, Massachusetts, “the Northeast is experiencing shorter, warmer winters, less snow, more rain, and it’s tougher for us to predict what’s coming in the following seasons.”

Fortier claimed that her agriculture operation received four times as much rain in July 2021 alone as it typically does throughout a whole year.

That’s motivating her to research cannabis genetics and cultivars that can endure extreme humidity and persistent rain.

Cannabis can be grown anywhere on earth, according to Fortier. Working with other farmers, breeders, and programs will help you customize your genetics for your situation.

For instance, shorter-term genetics like indicas or autoflower could be effective. Additionally, she is testing strains that do well in places like Maine and Washington state, which are cold and damp.

Fortier is looking for cultivars with significant potency, cannabinoids, and terpenes while still causing rapid weight gain.
She believes that since most of her plants are planted outside, producing two harvests annually is another approach to guard against potential crop loss.

Fortier, a supporter of living soil and environmentally friendly farming techniques, stated: “I’m interested in long-term soil growth and management so the soil can deal with a huge amount of moisture or flood.”

She is also experimenting with farming methods like hugelkultur, which involves creating a raised bed to assist channel water in case of a flood but also hold moisture in case of a drought.

Different pests and pathogens are brought on by changing weather.

Every year, a distinct significant pest pressure is present, according to Fortier.

She advises growers, for instance, to watch out for specific caterpillars’ eggs.

Pathogens like powdery mildew are emerging more sooner in regions with warmer springs and more windy weather, according to Av Singh, a growing expert at Flemming & Singh Cannabis in Nova Scotia.

These are the difficulties that arise as a result of environmental changes, he continued.

Singh recommends breeders to look for traits that require fewer days from planting to harvest in order to decrease the effects of those fluctuations, particularly early freezes.

A shorter season would be your best kind of protection, he advised.

In light of this, Singh believes that autoflower cannabis with a 75-80 day grow time may be the way of the future.

The genetics should only get better as breeders continue to experiment with autoflower hybrids.

In comparison to wine grapes, which are a perennial crop, cannabis, an annual plant, has evolved in more habitats and adapted to a wider range of situations, he added.

In order to “mitigate those parts of climate change,” Singh said, growers should make an effort to incorporate regenerative, organic concepts into their farming practices.

When it comes to adjusting to climate change, cannabis farmers should take a cue from production agriculture, according to Bryan McLaren, CEO and chair at Zoned Properties, a real estate development company in Scottsdale, Arizona, that works with regulated cannabis.

“The cannabis business as a whole needs to truly adopt the positive methodology from industrial agriculture,” he continued, pointing out how emphasizing economy of scale while using sustainable cultivation techniques are just two of the methodologies.

He cited the fact that many years before large, corporate agriculture businesses took over seed production, small-scale maize and wheat farmers were able to study genetics, increase the hardiness of their plants, and subsequently increase their yields.

“If managed properly, hemp and marijuana have an incredible opportunity for environmental regeneration,” says the cannabis business.