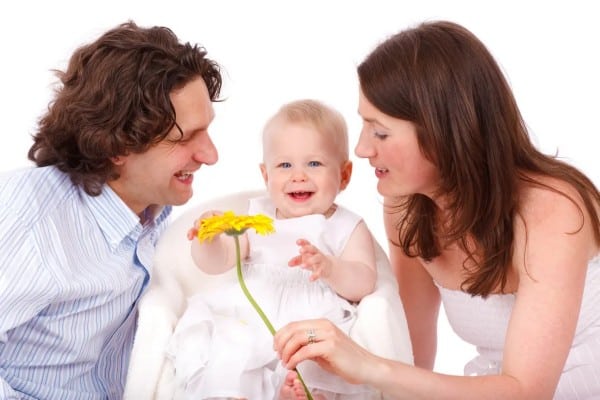 A recent study refutes earlier assumptions that people who use cannabis are lethargic and unmotivated and asserts the exact reverse to be true.
According to the poll, “cannabis consumers have an overall healthier well-being when compared to those who abstain,” making it “the most extensive and detailed look at cannabis consumers ever performed.”

The study addressed a wide range of topics, including the mental, social, and economical characteristics of people in the test respondents’ home states of California and Colorado.

The study’s participants were divided into three groups:

Acceptors (people who do not consume cannabis but might consider it)

Numerous intriguing items were discovered through the survey. First off, the median income in California for customers is $93,800, compared to just $73,900 for the respondents who were rejected.

Consumers made up 36% of those who described themselves as “extremely social individuals,” whereas rejectors made up only 28% of that group.

According to Linda Gilbert, chief of consumer research at BDS Analytics, “Cannabis consumers are very different from the stereotypes that have been applied to them in the past. Actually, among cannabis users, at least in Colorado and California, positive lifestyle indicators like volunteering, socialising, life happiness, and pleasure of exercise and the outdoors are highest.

Five out of ten Colorado consumers say they are happier with their lives now than they were a year ago, according to the survey, compared to around four out of ten acceptors and rejectors.

Although the research revealed a wide range of consumer profiles and behaviours, it must be highlighted that the conclusions are by no means of a scientific nature and more accurately fit into the consumer experience category from a sociological perspective.

What new insights future study will offer into the impacts of medical cannabis on patients’ life is still to be seen. This study is an excellent place to start and a positive move.